3 Reasons to Leverage Labor On-Demand in 2021

3 Reasons to Leverage Labor On-Demand in 2021

COVID-19 has changed work as we know it. Last year, we watched as mounting workforce challenges caused some organizations to collapse overnight. While some industries seemed to fair better—pressure from the pandemic forced senior leaders around the globe to step away from their current labor strategies and grasp on to the gig economy in an effort to stay afloat.

In a matter of days, remote work became a necessity. Then the norm for those who were fortunate enough to keep their job. As organizations and workers pushed through each week—they adapted and adjusted. But not everyone was lucky.

Millions were left without jobs—and searched for new ways to work around sickness, schedules and schooling. In December, we surveyed our Taskers in an effort to better understand how the pandemic altered the way they work—and uncovered insights that show a glimpse into the changing face of labor.

70% of Taskers stated that COVID-19 impacted the way they work. A trend we saw unfold across the US. The silver lining? Many said were able to use apps like Hyer to pick up work—a way to supplement their income during times of uncertainty.

As weeks rolled by, the gig economy continued to explode.

While workers turned to gig work out of necessity in many cases—they quickly found they liked the freedom and flexibility it provided.

For businesses—they discovered that the gig economy wasn’t just a viable strategy—but a game changing one.

Looking back at 2020, the gig economy shed light on why the labor on-demand workforce is here to stay.

“We have entered the gig economy, and it is here to stay.

are in for a rude awakening. It’s time that we close this chapter of our common history

and open a new one where everyone matters.”

For workers, one of the most significant advantages of labor on-demand is the flexibility and sense of freedom it provides. Saying so long to the nine to five grind—independent workers can pick up work when and where they want. A luxury that wasn’t available to many people before the rise of the gig economy.

In our 2020 Tasker survey, we asked them to rank their reasons for using gig economy apps like Hyer. 58-percent listed the flexibility and freedom the app(s) provide. According to Forbes, this desired flexibility is a primary reason why experts predict the gig economy will grow three times as fast as the traditional workforce in the coming years.

On the business side, the pandemic has driven organizations’ need to flex their workforce up or down. Using independent workers improves flexibility and agility—giving them access to on-demand labor that is not readily available on traditional terms.

A recent report from McKinsey explained that, “The more precisely an organization knows where to find the capabilities to do what’s needed and the better able it is to access those capabilities, the more effectively it can deploy and redeploy people to plug operational gaps.”

McKinsey reported that prolonged economic uncertainty calls for companies to build more flexibility into their talent strategies. In previous downturns, the temporary labor market was a vital element in the rebound; and it will play a similar role this time around. One thing is certain—organizations that embrace labor on-demand have the potential to reshape their approach to staffing while fueling their recovery in the process.

By and large, independent workers pursue the gig economy path because they like the way it makes them feel. A McKinsey study found that gig workers are more engaged in their work—relishing the chance to be their own boss—to have more control over their working hours. They also report being happier with their overall income level while being more satisfied than traditional employees.

MBO Partners State of Independence Report revealed that in 2020, 76-percent of independent workers in the U.S. said they were very satisfied with their work arrangements.

Our 2020 Tasker Survey echoed much of the same. In fact, 84-percent of Hyer Taskers reported feeling more satisfied with gig work compared to that of a full-time employee. Moreover, 92-percent of Taskers said they plan on using apps like Hyer more in 2021. A bold sign of the times.

But workers aren’t the only ones reporting high levels of satisfaction. According to McKinsey, independent workers are more engaged in their work—which drives higher levels of output and performance.

A Gallup study perfectly outlined the business impact of higher levels engagement: Organizations that actively engage workers achieve earnings-per-share growth that is more than four times that of their competitors. Compared with business units in the bottom quartile, those in the top quartile of engagement realize substantially better customer engagement, higher productivity, better retention, fewer accidents and 21 percent higher profitability. A welcome boost to a business’ bottom line.

Most workers use the gig economy as a means of gaining more financial freedom. And according to MBO Partners, more than 50% of full-time independent workers feel more financially secure than those in traditional employment. Challenging old stigmas surrounding gig work.

Our 2020 Tasker Survey revealed that 61-percent of respondents said they used Hyer as a secondary source of income.  On a national level, research from Edison shows that the majority of individuals who earn money through the gig economy—53 percent—consider that income to be a secondary source.

Whether a main stream of income or a supplement to a stable job, gig work enables people to make money when and where they want. Another factor fueling one in four people in the U.S. workforce to engage with the gig economy.

The financial benefits of the gig economy aren’t relegated to just workers, though. One of the biggest reason’s companies are falling in love with the gig economy is its massive impact on the bottom line. By agreeing on set rates, with a cap on working hours, companies can draw a direct line in a cost-benefit analysis.

Forbes reported that 57% of businesses are saving costs by using free agent talent and gig workers. In fact, forty-three percent of companies using gig workers are reducing labor costs by 20%. Take a second to do the math on that one.

Prior the pandemic, the need for labor on-demand was not as prevalent. Now, it’s the name of the game—for all businesses, of all sizes, in all industries and locations.

While COVID-19 presented numerous challenges, it also provided businesses and workers with an opportunity to embrace possibility. Drawing energy from the chaos of the pandemic and turning it into a tangible workforce strategy—the gig economy is providing a potential pool of talent for businesses—along with flexible opportunities for people to make money along the way. A win-win for the books.

So Long 9 to 5: Ten Reasons Gig Economy Work is on the Rise 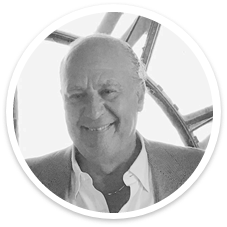 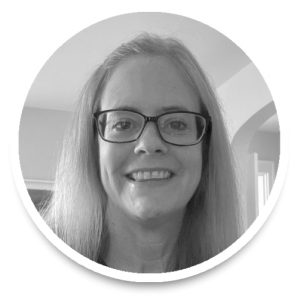 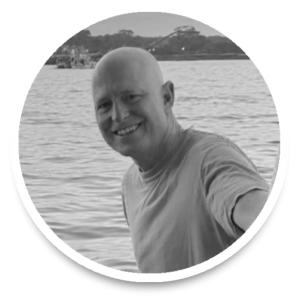 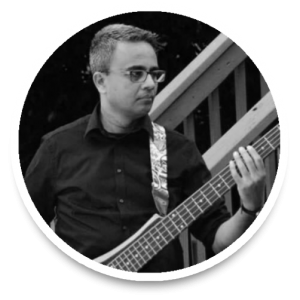 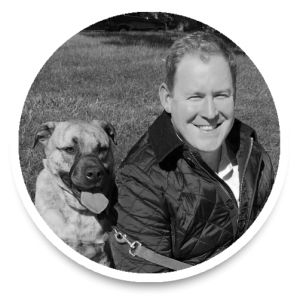 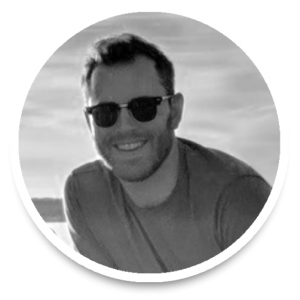